If you are suffering from eye disorders and want to get them tested, Nayan Tara Eye Clinic is the best choice for you. At Nayan Tara, we have some of the most advanced equipment and a highly qualified team of doctors to treat all your eye problems with utmost care and precisions. You will not be disappointed with our state of art services and the hospitable environment. Here, we attend every patient with full attention in our two consulting rooms that have all the equipment required to know the exact problem in your eyes. Our doctors provide pure suggestions without any personal financial interest. Furthermore, we also have some advanced equipment for a more in-depth investigation and treatment of the problem in hand. 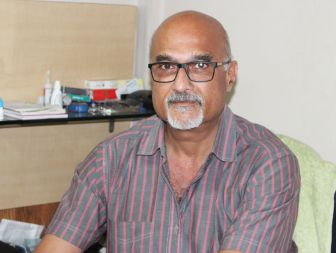 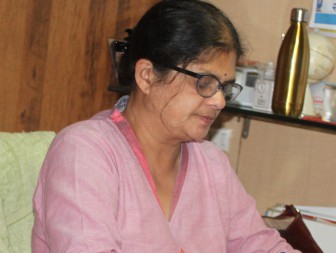 
As the work progressed, the needy patients came to know about this charitable work. Dr.Anil and Dr.Mrs. Medha Paranjpe realized that, the rate at which the work was progressing, it would become difficult and in future it would become impossible to carry out such charitable work, for want of financial support. Both of them realized that it is impossible to continue to provide such a charitable medical help without the help of the society.